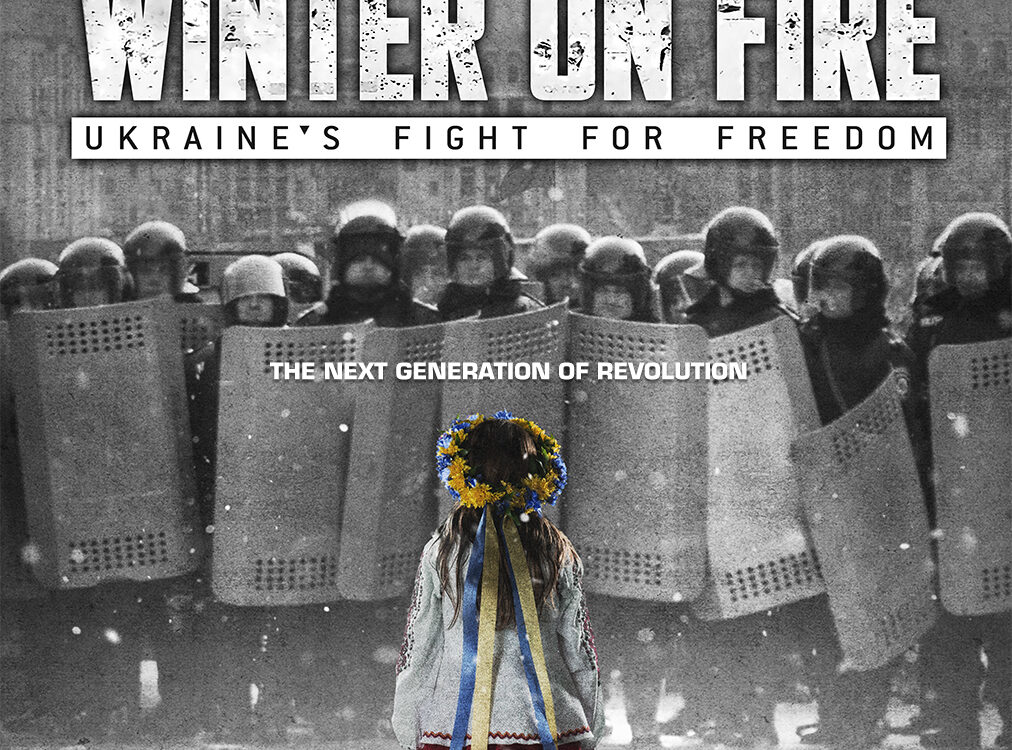 March 6, 2021, Ottawa, Canada. On February 20, 2021 the Ukrainian National Federation Ottawa-Gatineau branch together with the Ukrainian embassy in Canada hosted an online event featuring a world-renowned director of the award-winning documentary “Winter on Fire: Ukraine’s Fight for Freedom” Evgeny Afineevsky. The event was to commemorate the act of courage of those who 7 years ago fought in the Revolution of Dignity in 2013-2014 in Ukraine and to honour the memory of the Heroes of the Heavenly Hundred who sacrificed their lives for the European future of Ukraine.

During the introduction Evgeny spoke highly of the people who made EuroMaidan happen. “For me the whole project, I guess, became the cultural monument dedicated to the people who, in this cold weather, were fighting for their freedom, who created an inspiration for the rest of the world,” said Evgeny Afineevsky during the opening speech.

The event also featured several other speakers including Ambassador of Ukraine to Canada His Excellency Andriy Shevchenko, the Ottawa EuroMaidan activist and former UCC Ottawa president Yaroslav Baran, and the Chair of EuroMaidan Toronto Markian Shvec. They all shared their compelling stories about what was happening in Kyiv, Ottawa and Toronto at the time, how the people got together to fight for their freedom and independence and how they were supported across the ocean.

Following the introductions Mr. Afineevsky shared the recording of his short interview with CNN, answered questions from the audience including what was the most memorable and moving story from EuroMaidan, explanation of the diverse composition of the protesters and the use of Russian language in the movie, how the documentary changed his inner world, what’s the best recipe to counter propaganda, about his other works including the upcoming “Francesco” documentary  and his plans for the future.

“I think what the people on Maidan showed to the rest of the world was that the power is the people and that together we are the power,” said Afineevsky.

Notably, Yevgeny Afineevsky’s historical feature documentary “Winter on Fire: Ukraine’s Fight For Freedom” was an official selection of the Venice and Telluride international film festivals, received the People’s Choice Award for the Best Documentary from the Toronto International Film Festival, the 2016 Television Academy Honors Award and was nominated for an Academy Award in the Best Documentary category and the Primetime Emmy Awards in the Exceptional Merit in Documentary Filmmaking category.

Below is the link to the video recording of the event.