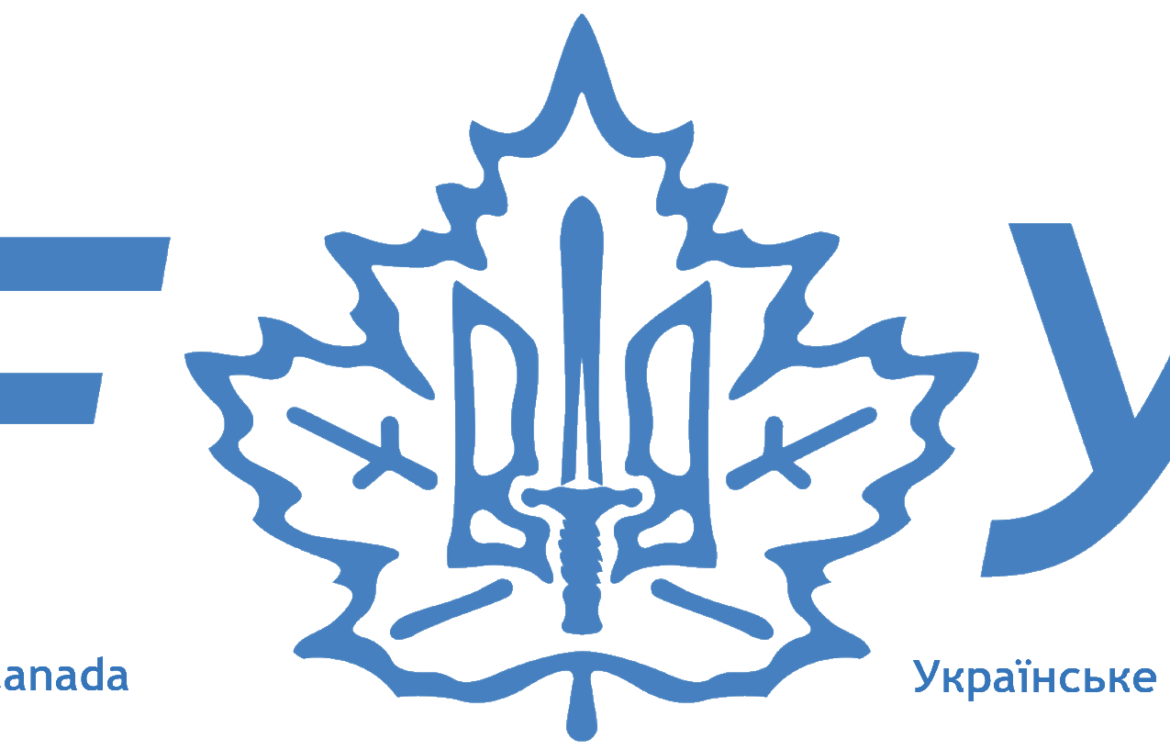 A sense of community and camaraderie permeated at the 40th Triennial Convention of the Ukrainian National Federation of Canada held on May 15. This was made possible thanks to the seamless technological delivery by Syncroworks Consulting, given the virtual nature of the Convention. The numerous delegates of the Convention were scattered across Canada but felt the presence of their friends and colleagues as if they were all there at the UNF Toronto Trident Hall in Etobicoke, ON.

The better part of the three-year cycle since the 39th UNF Triennial Convention held in Regina was marked by the COVID-19 pandemic, which has not been conducive for communal activities. However, as it was shown during the Convention, the UNF of Canada has not just weathered the pandemic, it still is very much a living and forward-looking organization.

Renata Roman, the former President, welcomed all delegates to the Convention. She stated that, although members live in different cities, come from different immigration waves, are of ages from 20-90 yrs and may converse in different languages, still they are united by a common goal to grow and develop an organization that they love.

The reports by the UNF Affiliates, Ukrainian Women’s Organization of Canada (UWOC), Ukrainian War Veterans Association (UWVA) and Ukrainian National Youth Federation (UNYF) contained plenty of pandemic-adjusted activities and initiatives like virtual Mother’s Day tributes and book club meetings, Remembrance Day ceremonies, St. Nicholas visits to the Ridna Shkola, leadership and support in the production of the film documentary “A Canadian War Story”, and a food delivery service to the vulnerable, to mention just some. In June 2018, UWVA organized the Canadian Armed Forces Appreciation Event to honour the marvellous work that the Canadian military is doing on Operations UNIFIER in Ukraine to help train and mentor the Ukrainian soldiers. This event was attended by 300 people including numerous community and military leaders and a contingent of Canadian soldiers who had recently returned from Ukraine.

UNF branches have also been active despite COVID.

UNF Ottawa is running a very successful monthly webinar program open to all members with topics ranging from Canada’s support for women and the most vulnerable in Ukraine to Artificial Intelligence. UNF Ottawa’s joint seminars with the Paul Yuzyk Institute for Youth Leadership have also been a success.

Members of UNF Sudbury baked babkas in preparation for Easter and offered their hall space to provide a location for meetings of the program “Silent No More” which helps those suffering from addiction and homelessness.

The UNF Hall in Windsor unveiled a new exterior hand-painted mural with a Ukrainian theme by artist Stephen Romanow.

UNF Winnipeg collaborated with UCC-Manitoba Project CARE to supply over 500 Self-Care Kits and deliver them to Ukrainian Canadian seniors who are living independently in Manitoba.

UNF Edmonton held an Easter Bazaar and renewed their movie nights, prior to and during the pandemic. They also recruited new members for the Suzirya theatrical group.

Cultural programming was highlighted at the Convention with short video performances by Kalyna Dance Ensemble – Toronto and Rusalka Dance Ensemble – Winnipeg. Collaboration between the two groups has been possible due to virtual meetings and dance practices. UNF’s new “Cultural Committee” includes these dance groups and theatre groups from Edmonton (Suzirya) and Montreal (Stozhary).

All these and many other activities by UNF branches have been publicized in the newly created and professional looking monthly UkNOw newsletter that the outgoing UNF President Renata Roman has been instrumental in creating and issuing.

In a touching moment during the Convention, a long-term Ukrainian Canadian activist, former New Pathway Board member and active member of UWOC Toronto-West, UWOC National and UWVA Iryna Washchuk was presented with a UNF Honorary Membership to recognize her numerous achievements in community-building. See here for more details about Ms. Washchuk’s biography.

In keeping with the strong support consistently shown to the UNF over the years by Ukrainian Credit Union Limited, UCU CEO Taras Pidzamecky presented four cheques to UNF National President Renata Roman including a $5,000 matching contribution to the Angel Fund, a new project started by the current Board of Directors, to $6,000 with donor tax receipts available through the Ukrainian National Foundation, $15,000 for the general operating needs of the UNF National Executive, $15,000 to support UNF National’s stewardship of the Canada Ukraine Parliamentary Program (CUPP), and $20,000 in support of the New Pathway – Ukrainian News newspaper.

The Convention elected Jurij R. Klufas, a well-known Ukrainian Canadian media personality (Executive Producer of the Kontakt Ukrainian Television Network and Founder and current Chair of Bloor West Village Toronto Ukrainian Festival, which subject to COVID regulations will be celebrating its 25th Anniversary this September) and president of UNF Toronto-West, as UNF’s new National President. See here the excerpts from Mr. Klufas’ acceptance speech which laid out some forward-looking ideas and infected the delegates with his optimism.

The UNF is looking forward to its 90th anniversary in the Fall of 2022 when it will be revisiting and reamplifying its cultural roots by presenting a nationwide cross-country UNF Anniversary Jubilee Concert tour featuring all of the extensive cultural activities of each of its affiliate branches. The organization is entering the new stage of its development with hopes for growth in membership and invigorated activity.