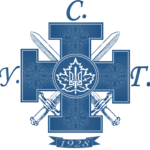 The Ukrainian War Veterans Association of Canada has been an integral part of Ukrainian Canadian community life for 90 years.
Inspired by the President of the Ukrainian Military Organization, Col. Evhen Konovalets, who later became the Chair of the Organization of Ukrainian Nationalists, some 16 former Ukrainian Army veterans (former soldiers of the Ukrainian National Republic) founded the Ukrainian War Veterans Association of Canada (UWVA) on January 30th, 1928 in Winnipeg. Thousands of these former soldiers were forced to leave their homeland and escape abroad after the Bolshevik invasion post- World War I. Thanks to the UWVA’s hard work, resourcefulness and its dedication, the ideals of national unity and civic duty grew throughout the entire Ukrainian community in Canada.

The UWVA’s dedication led to the creation of a strong organizational system – the Ukrainian National Federation of Canada (UNF). These organizations provided support, material assistance, humanitarian aid and leadership to thousands of Ukrainian Canadians who benefited from their cultural-education and heritage programs. These former Ukrainian Army veterans were the true knights who fulfilled their mission to God, their comrades-in-arms and their country.

Today, the organization counts former members of the Canadian, Ukrainian, French and Polish armed forces in its ranks. 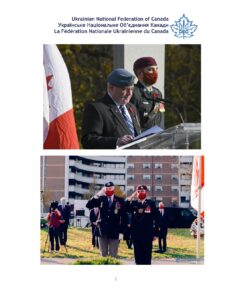 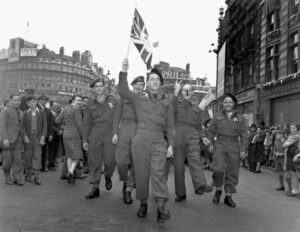 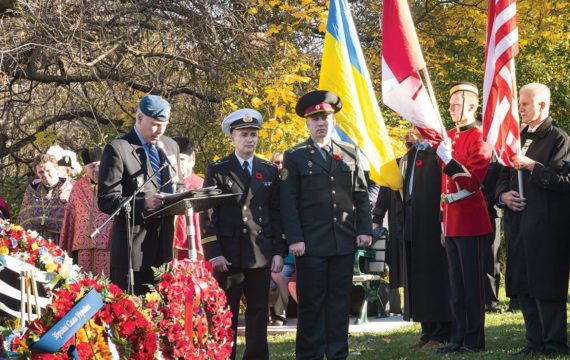 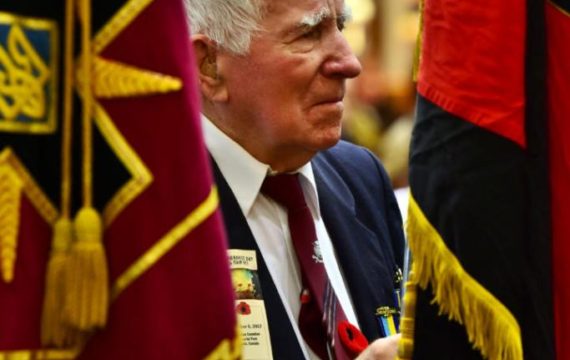 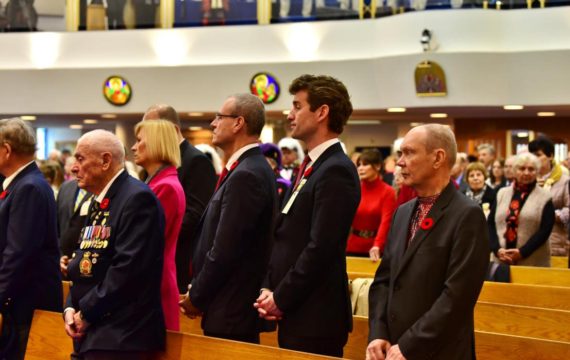 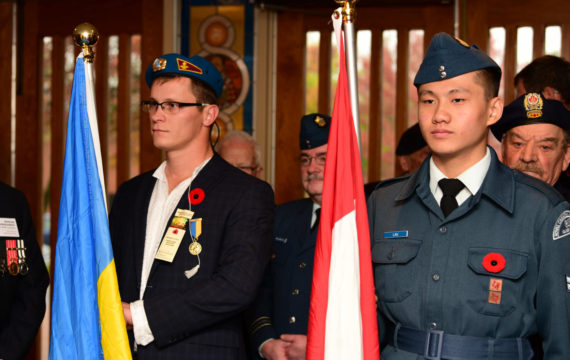 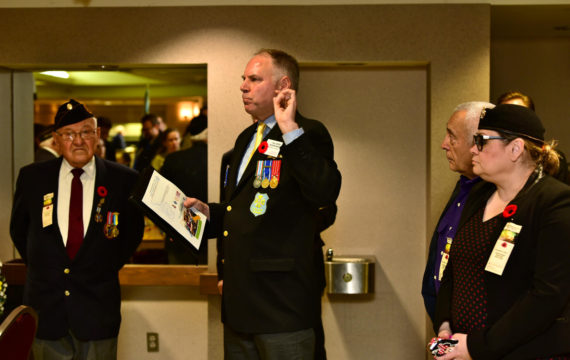 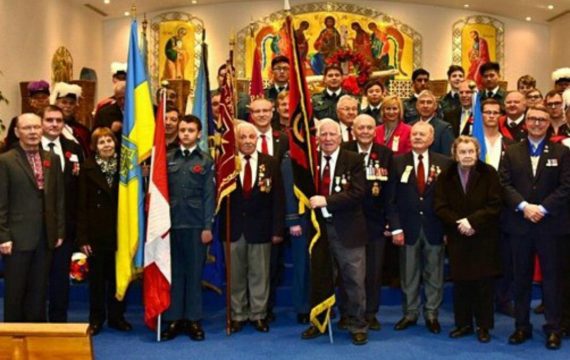 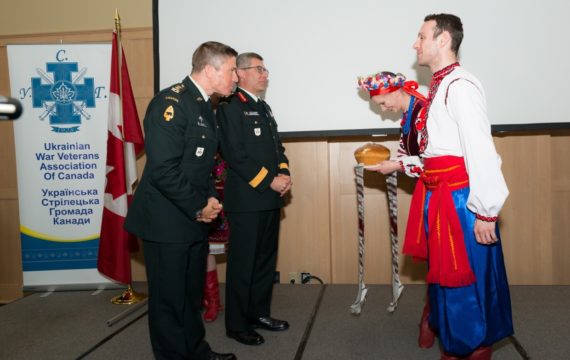 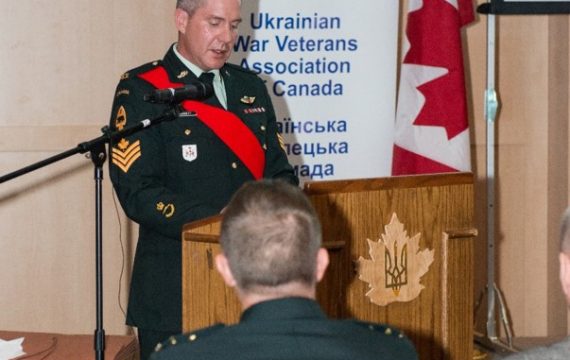 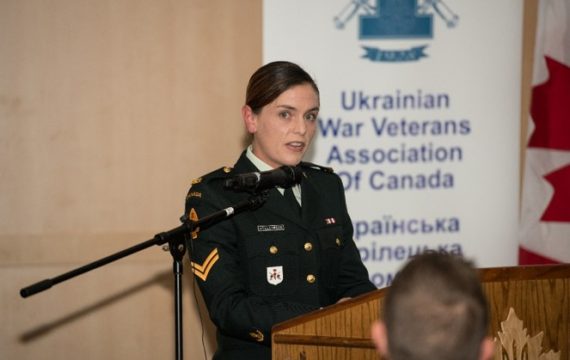 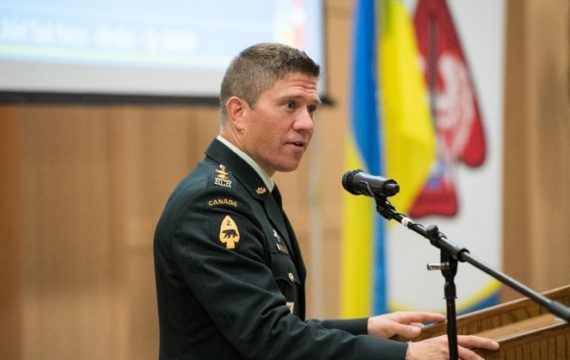 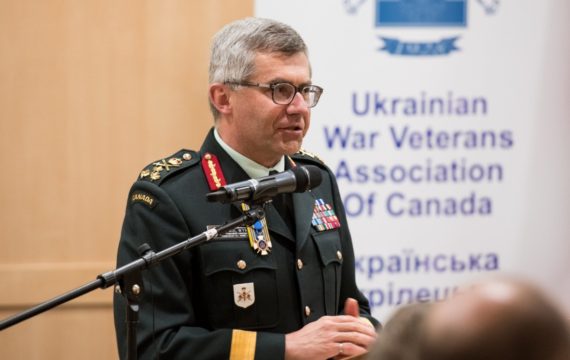 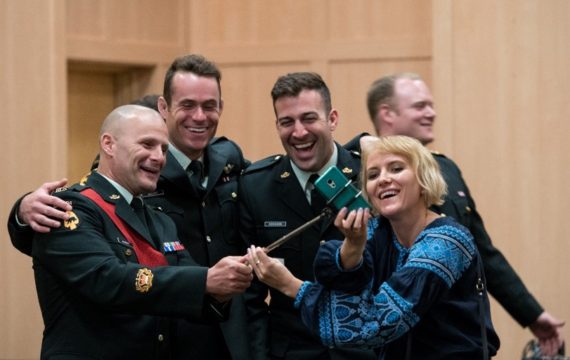 During the past 80 years, the headquarters for the National Executive were in Saskatoon, Winnipeg and Toronto.

То organize Ukrainian women in Canada for the purpose of:

In 1954 the National Executive of the Ukrainian Women’s Organization of Canada established the Ukrainian Gold Cross Fund to provide ongoing assistance to the homeless, orphans, widows and disabled, and most recently victims of the Chornobyl nuclear disaster and tuberculosis epidemic.

In 2010 the Ukrainian Women’s Organization of Canada will have 80 completed years of very dedicated and active work. Branches throughout Canada will celebrate this event and will establish plans for the following 10 years. It is hoped that young Canadian Ukrainian women will take up the torch, so proudly carried by our pioneer women of vision 80 years ago, so that their work will continue from generation to generation.

Meeting with Newcomers from Ukraine to Montreal organized by UNF Montreal

The Ukrainian National Youth Federation (UNYF) was founded on July 27th, 1934 in the prairie city of Saskatoon, and quickly spread throughout the country. For this, we have the dedication and efforts of UNYF’s first President, and Canadian Senator, Paul Yuzyk to thank.
The UNYF, together with its parent body, the Ukrainian National Federation of Canada, is dedicated to preserving Ukrainian-Canadian history and Ukrainian cultural heritage. We strive to unite Ukrainian Canadian youth nationally, regardless of their Christian religious demonstration or democratic political beliefs, to strengthen the Ukrainian- Canadian community, promote good citizenship within a multicultural Canadian society, and support a free and democratic Ukraine.

And become a member of a big friendly family