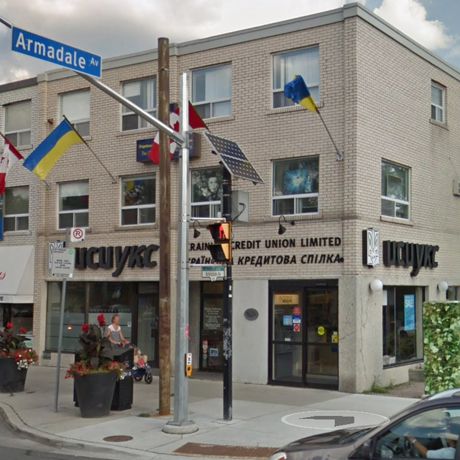 April 10th, 1934 is considered to be the date on which the Ukrainian National Federation Toronto West Branch was created. Its first president was Mr. Ivan Savchuk. The Branch’s first Executive put in an extraordinary amount of effort into the creation and expansion of the Branch. The first building, or “Domivka”, at 105A Edwin Avenue, Toronto, was acquired from the Prosvita Society. At that time, the Branch’s cultural-educational programs began to prosper, giving birth to concerts, choir performances, exhibitions, yearly caroling and the creation of a library. The Ukrainian Women’s Organization, the Ukrainian War Veterans’ Association, and the Ukrainian National Youth Federation, became affiliate organizations. The Ukrainian school “Ridna Shkola”, the hunting-fishing club “Berkut”, and a seniors’ club “Besida”, became an integral part of the family.

The UNF Toronto West Branch prospered through the dedication and hard work of many members throughout the years. Their ranks were bolstered by post World War II immigrants, many of whom came with experience in organizational life.

In 1974, the Branch purchased a building near the intersection of Bloor and Jane, which continues to serve as a “Domivka” for its members to this day. The Branch gained a reputation not only as a popular place for Ukrainians, but also as an influential centre for cultural and political life in multicultural Toronto. In 1988, the Branch together with the “Ridna Shkola”, erected a monument in memory of the victims of the Ukrainian Famine (1932-1933), at UNF Camp “Sokil”, Hawkestone, Ontario, at which annual commemoration ceremonies are held. Federal and Provincial government representatives attended the unveiling and dedication ceremony of this monument.

After Ukraine declared its independence in 1991, the priorities of the Branch underwent a slight shift, but not its strategy. Today’s President, Mr. Petro Kowalczyk, together with his Executive and members continue to build on the work started by their predecessors. 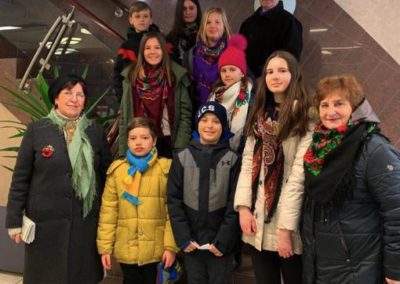 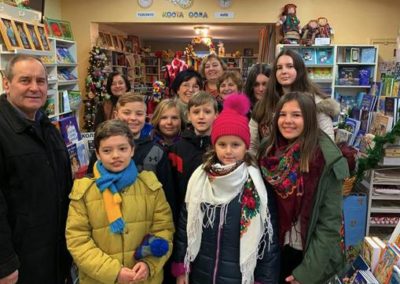 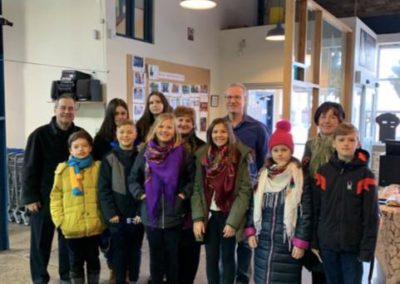 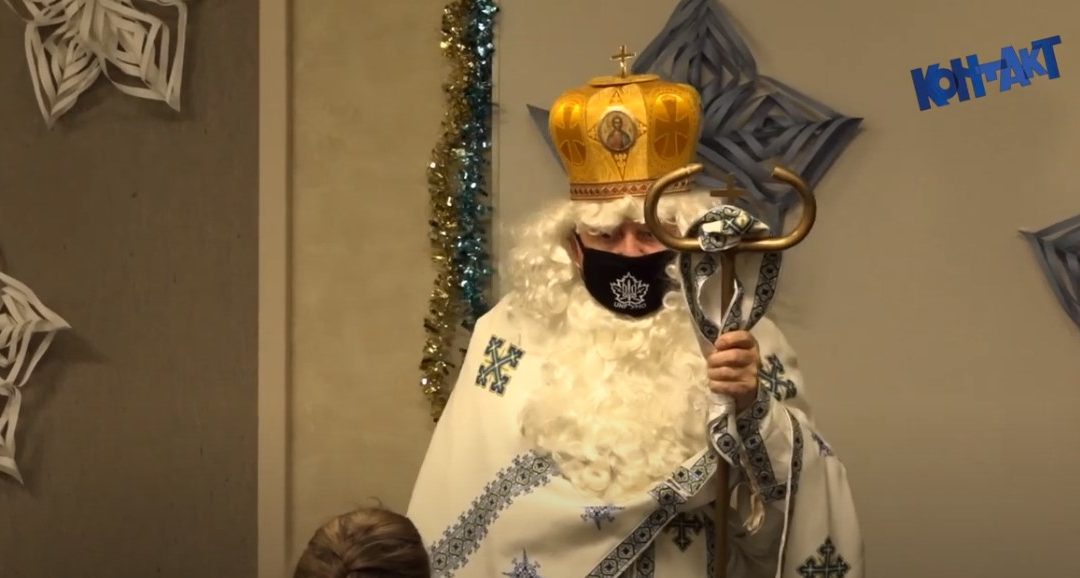 St. Nicholas recently visited the UNF Toronto-West Ridna Shkola. All of the children were on their best behavior and followed all social distancing rules. For their hard work and good behavior...