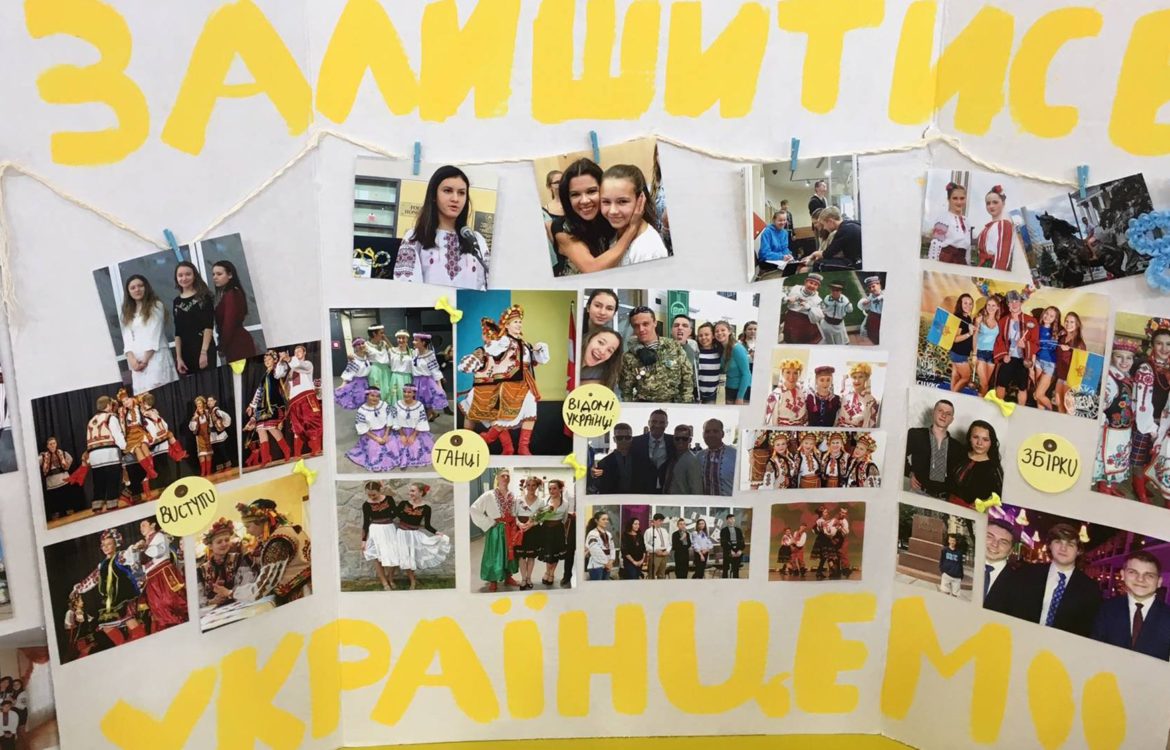 In September 2012, the Ukrainian Language School of UNF in Regina “Ridna Shkola” entered its fourth school year. The faculty consists of four teachers working with the 23 children. The classes run on Saturdays – focusing on language and literature, as well as on music lessons and Ukrainian ethnographic traditions. Ukrainian as second language classes and traditional arts and crafts lessons are part of the school program. The children take part in Christmas caroling and other community events. An educational committee has been established to support the school. In addition, the school has been supported by various community organizations: it has received educational grants from the Ukrainian Canadian Congress Regina Branch and the UCC Saskatchewan Provincial Council; it is also a member of the Educational Program of Saskatchewan as well as other programs; financial support has also been received from the Ukrainian Women’s Organization (UWO), Prosvita (Regina), SOHL (Saskatchewan Organization of Heritage Languages). A High School Provincial Credit Program is scheduled to start in September 2013.

Registration for : Ukrainian Language School of UNF in Regina