Leader, and Founder of the UNYF 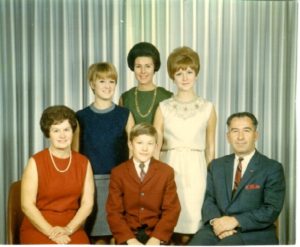 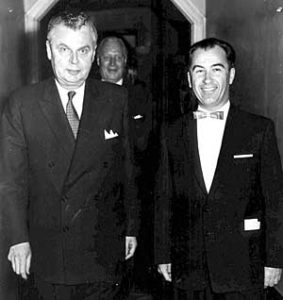 The Paul Yuzyk Institute for Youth Leadership invites high school and university age students to participate in an exciting four-day exploration of the world’s largest eco-museum showcasing the historic block settlements of the Ukrainian Canadian pioneers dating back to the late 1890s.

This multifaceted education excursion, conducted bilingually in Ukrainian and English, will provide an opportunity for students to learn about the early immigration experience, prairie architecture, challenges of preserving cultural heritage, and Alberta’s contemporary English-Ukrainian bilingual schools.

A unique education experience in the Nation’s Capital for youth ages 14-22, to learn how our government touches the lives of Ukrainian Canadians and how our Ukrainian community has helped build the Canadian nation and Canada’s multicultural society.
Learning Objectives:

This pilot project was initiated to give participants an understanding of Ukrainian settlement and community development in Europe from the late 19th to the early 21st centuries and how they compare and contrast with the North American experience in terms of Ukrainian history, international migration patterns, and the retention of Ukrainian community and identity. The program explored the “Canadian connection” to Ukrainian Europe life, its impact on European Ukrainian and Ukrainian Canadian history, and its contemporary relevance to the global networking of Ukrainians until the present day. As the mandate of the Paul Yuzyk Institute is to train future generations of Canadian community leaders, this pilot project was launched to help students better understand their heritage, how Ukrainian communities differ and are similar abroad, build multicultural networks and share their knowledge with their local communities.

We would also like to thank all of our community hosts in the countries we visited- for all of their generosity and hospitality.