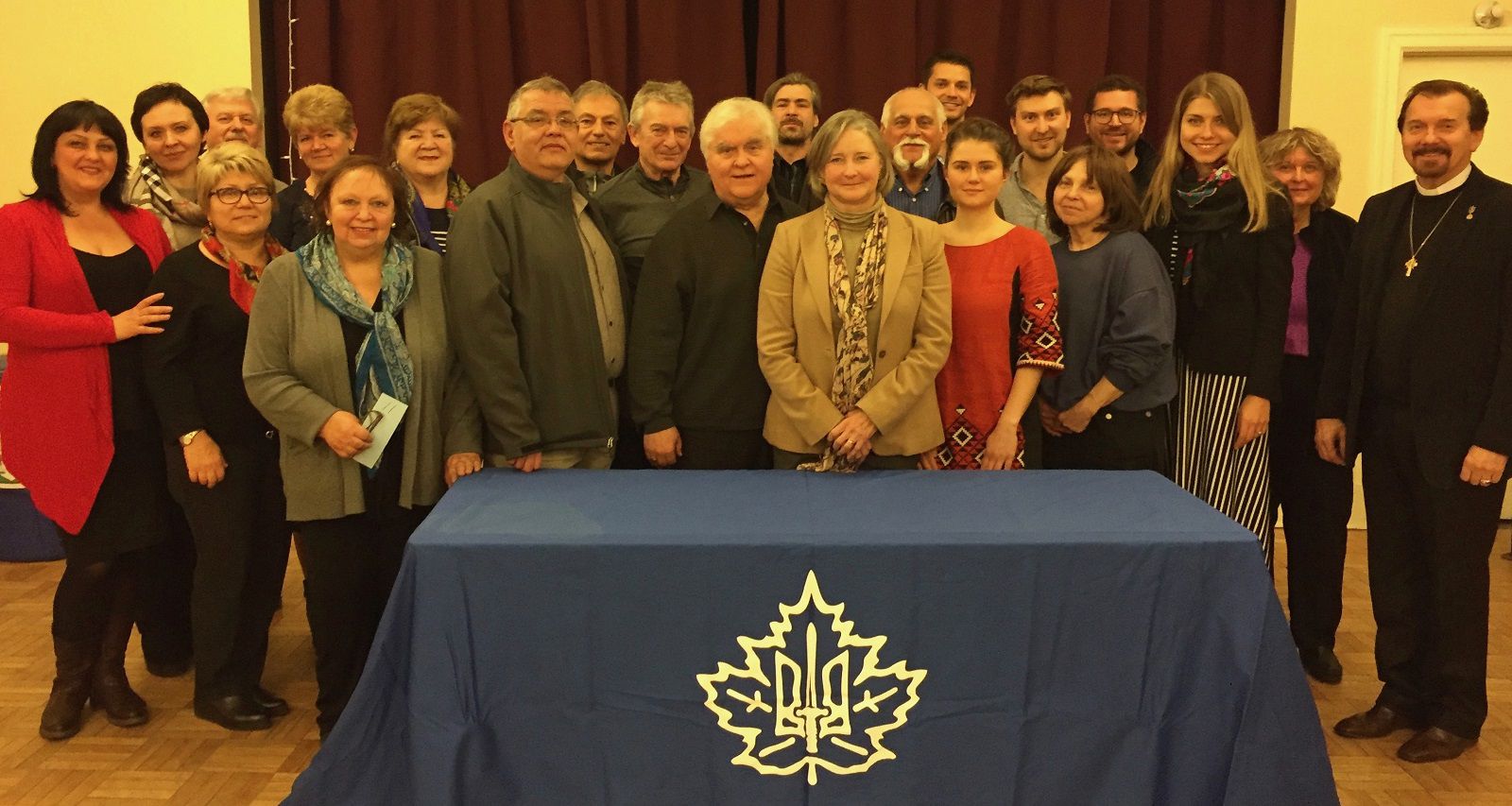 Ukrainian National Federation (UNF) ─ Montreal Branch held its Annual General Meeting (AGM) on March 30, 2019, electing Katrusia Smolynec as the next Board President. Katrusia Smolynec has served on the executive board and chaired the Donations Committee at UNF-Montreal for the last 4 years.

UNF-Montreal Branch was established in 1933 and is one of the oldest Ukrainian community organizations in Canada. UNF-Montreal plays an important role in the Quebec Ukrainian community by supporting numerous local initiatives. The Archival Committee of the Branch tirelessly works on preserving the history of our community. The Literature Studio conducts important work on sharing modern Ukrainian culture and literature with both Ukrainian and non-Ukrainian members of Montreal. Our hall is a home for an independent theater group “Stozhary”, which holds regular theater performances in Ukrainian. Numerous Ukrainian cultural groups hold weekly rehearsals and classes at the hall.

UNF-Montreal is proud to support Ukrainian Saturday schools of Montreal and to contribute to the upbringing of strong youth. We also maintain strong ties with university students, by supporting McGill Ukrainian Students Association and Concordia Ukrainian Students Union.

The 2019 Executive Board looks forward to anther productive year!