ARE YOU NEW TO CANADA?

Discover our TOGETHER WE ARE STRONG Programs!

Through Together We Are Strong, we offer a variety of programs and support to help Ukrainian families transition into life in Canada. All programming is free for newcomers who arrived on the CUAET visa.

Our programs will offer you:
✔ A warm welcome to Canada
✔ A sense of belonging to a community
✔ Support and guidance in navigating systems and services
✔ Introduction to Canadian culture and values
✔ An environment that is welcoming and offers some familiarity in terms heritage, customs, language, religion, and culture
✔ Well-being support – Social, Emotional, Spiritual, Etc.
✔ Social support for parents and children
✔ New friends and acquaintances!

LEARN MORE ABOUT OUR PROGRAMS

Over the last 90 years, UNF Canada has worked with our members to support Ukrainian culture and life in not only Canada, but throughout the globe. We encourage our members to participate in the community and political life in order to inspire change and strengthen our cause. Together, we coordinate cultural, educational, and charitable activities to support and develop Ukrainian culture and traditions. 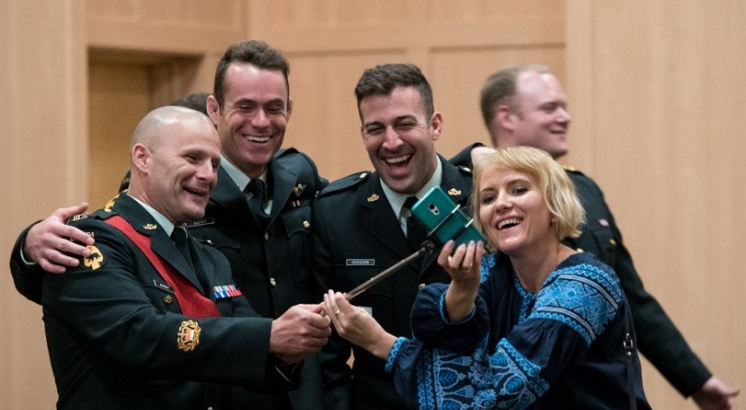 The Ukrainian War Veterans Association of Canada has been an integral part of the Ukrainian Canadian community for 90 years. 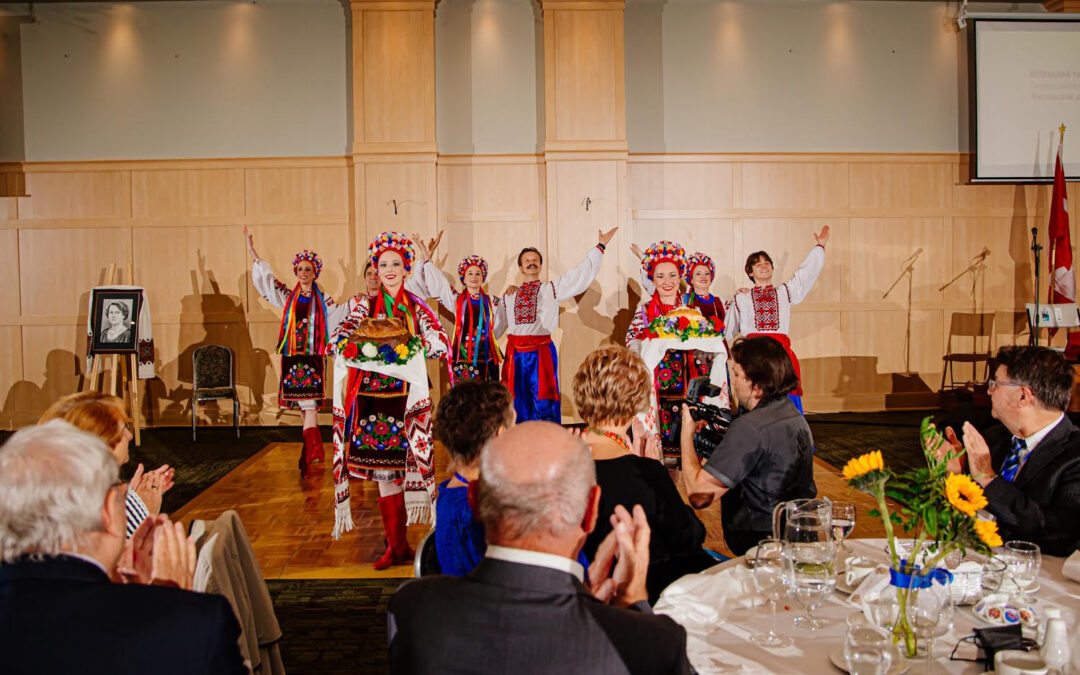 Leisha Nazarewich and Carol Guimond of the Ukrainian National Federation's Windsor branch have caught the attention of Russian officials. "He (Russian president Vladimir Putin) didn't send us a registered letter indicating that we were on the list," said Leisha...

On Saturday July 2, the Ukrainian community gathered at UNF camp Zaporizhia on Richard Lake to celebrate the festival of Ivana Kupala. After a delicious BBQ dinner, visitors enjoyed participating in ancient rituals led by Halia Buba. These included the building of...